URBANIZATION IS A GLOBAL TREND

Cities are They are engines of development, prosperity, innovation, and hope that nearly two-thirds of the global population call home. Urban growth shows no sign of slowing down. According to Habitat III, over 90% of urban growth is occurring in the developing world and an estimated 70 million new residents are added to urban areas of developing countries each year. The same source adds “… Around one-quarter of the world’s urban population continues to live in slums,” often at high risk of exposure to natural–driven hazards. Urban populations in Latin America and the Caribbean (LAC) currently represent 80 percent of the total regional population, being the second-most urbanized after North America (LACEA, 2014).

of urban growth is ocurring in the developing world 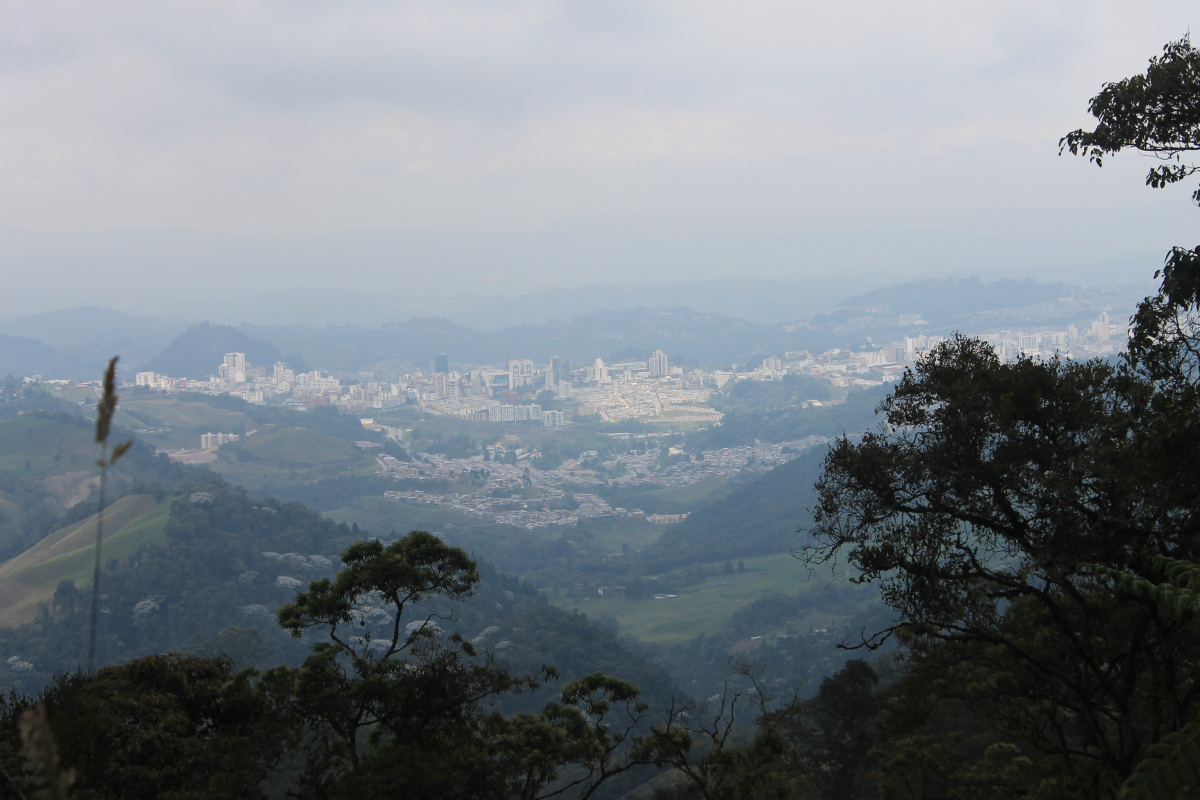 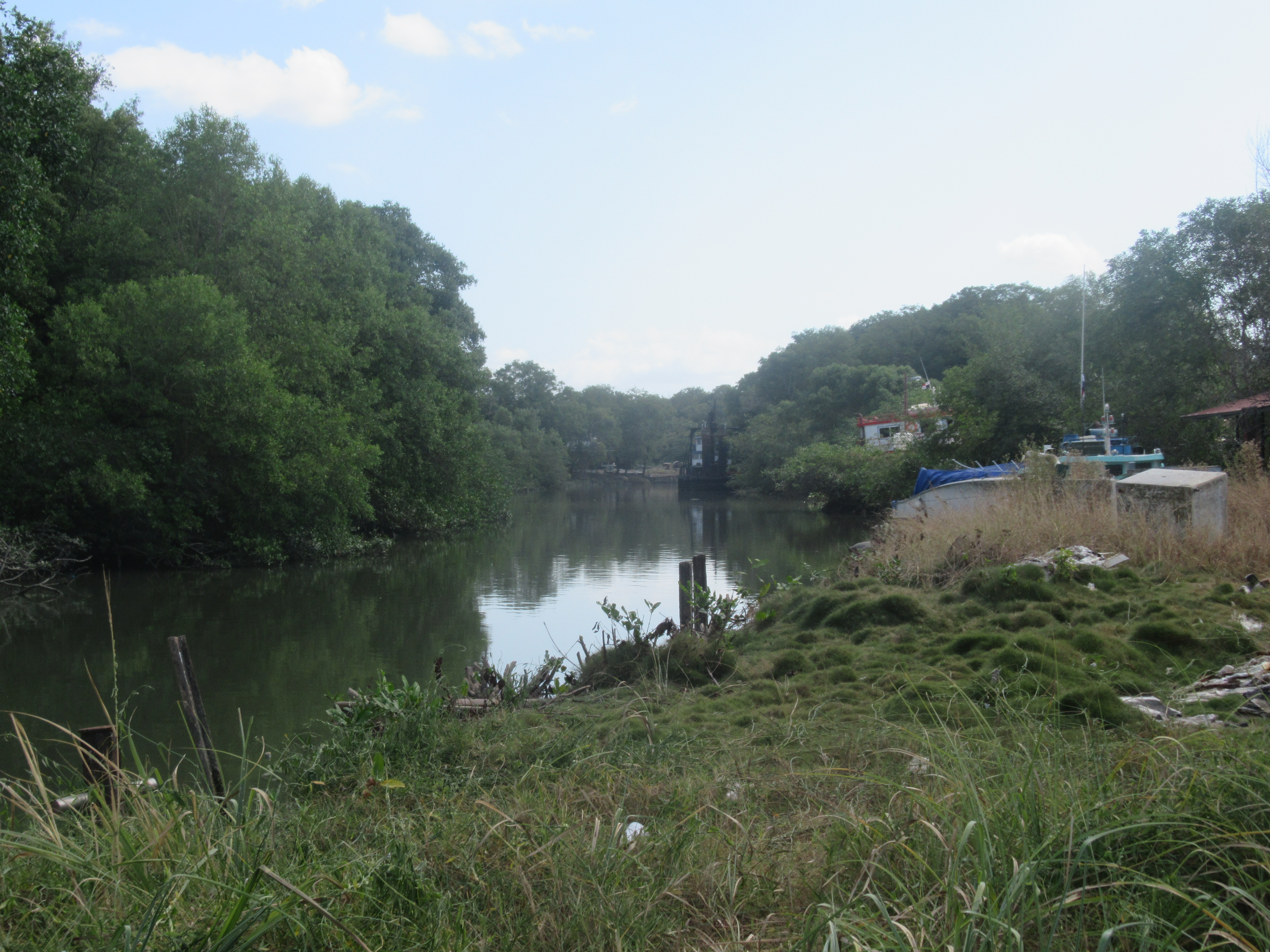 In the current global context, cities have gone through rapid, sustained and often unplanned customary growth resulting in significant changes in land use. This growth affects a city’s makeup and relationship with the environment, increasing the risk to communities, public and private infrastructure and economic development.

A recent event called the “Mocoa Avalanche” in the Department of Putumayo, Colombia (March 31, 2017) illustrated that, if the land use planning framework enacted in 1997 had been effectively enforced, it could have prevented the tragedy. According to official statistics, there were more than 321 fatalities (120 of which were minors), 3,240 people were directly affected, and 1,755 people remain in shelters. The impact on the infrastructure was also extensive, with 1,082 buildings affected (736 were destroyed or displaced by the flood and 346 were severely damaged). Analysis reports from researchers of the Universidad Nacional de Colombia claim that the causes of the disaster rest primarily on poor governance.

The communities of Juan Diaz and Arraijan, both located within the Pacific Metropolitan Area of Panama, illustrate the relationship between urban risk and poor governance. In Juan Diaz, which is located east of Panama City, there is a fifty-year long history of recurring floods that have been difficult to address, partly due to insufficient institutional records. When the recurring, small damages from flash floods are not recorded, they are allowed to accumulate. These problems have been further aggravated by new, unplanned urban growth, faulty regulations and weak enforcement of applicable land use norms.

Arraijan is the fastest growing district in the country, located west of Panama city, neighboring the banks of the Panama Canal. In the last three census surveys, conducted, Arraijan went from 62 thousand in 1990, 150 thousand in 2000, and 221 thousand in 2010. It grew by a factor of 3.6 during this period from being the fifth largest district in the country, surpassing Colon, and La Chorrera, to become the third largest after San Miguelito. The urban expansion of Arraijan accelerated going from a low rate of urbanization to a staggering amount of growth, of both unplanned formal and informal communities. Recent large floods associated with this process affecting communities, old and new, many of them being the product of formal urbanization, targeted at low to middle-income families.

Modern cities are the main revealers of risk complexity, as they are subject to risk drivers such as climate change, global warming, population growth, social and economic inequity, loss of biodiversity, ecosystems fragmentation, civil-military conflicts, epidemiological outbreaks, governance crises, high crime rates, among others. The Center plans to approach this ample range of urban risk issues and challenges through its various interdisciplinary activities.